How convenient. A proof text for polite revenge. This doesn’t sound very nice, unless having burning coals on your head is a good thing.

If your enemy is hungry, feed him; if he is thirsty, give him something to drink; for by so doing you will heap burning coals on his head. (Romans 12:20, citing Proverbs 25:21-22)

Burning coals are consistently bad things in Scripture [1] so how is this instruction in line with “bless and do not curse” (Rom. 12:14) your adversary? We don’t need anything that can incite our nefarious motives, so Paul’s words are worth further reflection.

What do these words mean?

Here is one way to put Paul’s thoughts together.

Paul just told us that enemies of God’s children will stand before his wrath (Rom. 12:19). Our God sees injustice and stands against perpetrators. When understood correctly, this is a frightening thing, so frightening that if enemies had a choice they would gladly be crushed by the weight of crumbling mountains than stand without an advocate before the Holy One (Luke 23:30). When understood correctly, this arouses our pity.

Next, avoid being distracted by the burning coals comment. When Paul encourages us to feed our hungry enemy he is echoing the Sermon on the Mount where Jesus says, instead of an ‘eye for an eye’:

…Do not resist an evil person. If someone strikes you on the right cheek, turn to him the other also. And if someone wants to sue you and take your tunic, let him have your cloak as well. (Matt. 5:39-40, also see Luke 6:29-30)

This much is clear: the goal, Jesus says, is love—love your enemy (Matt. 5:44). The rules of engagement for enemies are no different from those for family and friends. We consider their interests: we love, we offer food, drink or whatever is needed.

Yes, Paul writes, we are in a war, and we fight to win, though not for the sake of our own name. We shun weak and useless tactics such as backbiting, quests for personal vindication, or other versions of anger. These have no power; they only breed further division. Instead, we wage battle the way battle was waged against us. We seek to disarm with love.

How do these words apply to us?

Now it gets personal. The gospel is about enemies—that is, us—who have been overcome through powerful, pursuing love until we laid down our weapons. We are, in turn, to look for opportunities to overcome our enemies using similar strategies. When possible, we engage in guerilla warfare that takes enemies by surprise, as we were taken by surprise by God’s tender mercies.

Then we come to the burning coals’ imagery. Apparently, coals might start falling on an enemy’s head when we use battle strategies that are the opposite of what the enemy expects. No doubt, burning coals will get a person’s attention. They might even arouse a dormant conscience, and an awakened conscience is a step toward repentance and faith. There is nothing shocking about retaliation and revenge. Everyone does that. We aim for the unexpected.

Doing battle in a godly way

Here is one brief story about doing battle in a godly way. I was with a small group of men after a church meeting in which a friend of mine was accused and demeaned. My friend was silent at the time, but after reflection and prayer he decided to move toward his accuser rather than move away or against. When they met, my friend raised his concerns. The accuser immediately repented and asked for forgiveness from my friend. “You are the better man,” he said.

My friend was not aiming to be the better man. His goal was to serve the church and unite a fragmented relationship. His strategy was the path of love and humility, and somehow, the Spirit used that to wake his accuser to his divisive ways. Burning coals can do such things.

Imagine what it would be like to sit around and scheme about ways to love. The first few ideas might be lackluster and ordinary, but love is creative. Where there is one idea there are probably dozens more. Lord, give us power. Give me power. It is easier for me to scheme these things for others than it is for myself.

We are quick to say that we can’t change other people, and in some sense that is true, but Paul adds that Spiritual love is quite powerful and, when wielded in surprising ways, we should expect it to make a difference for friends and for enemies alike. 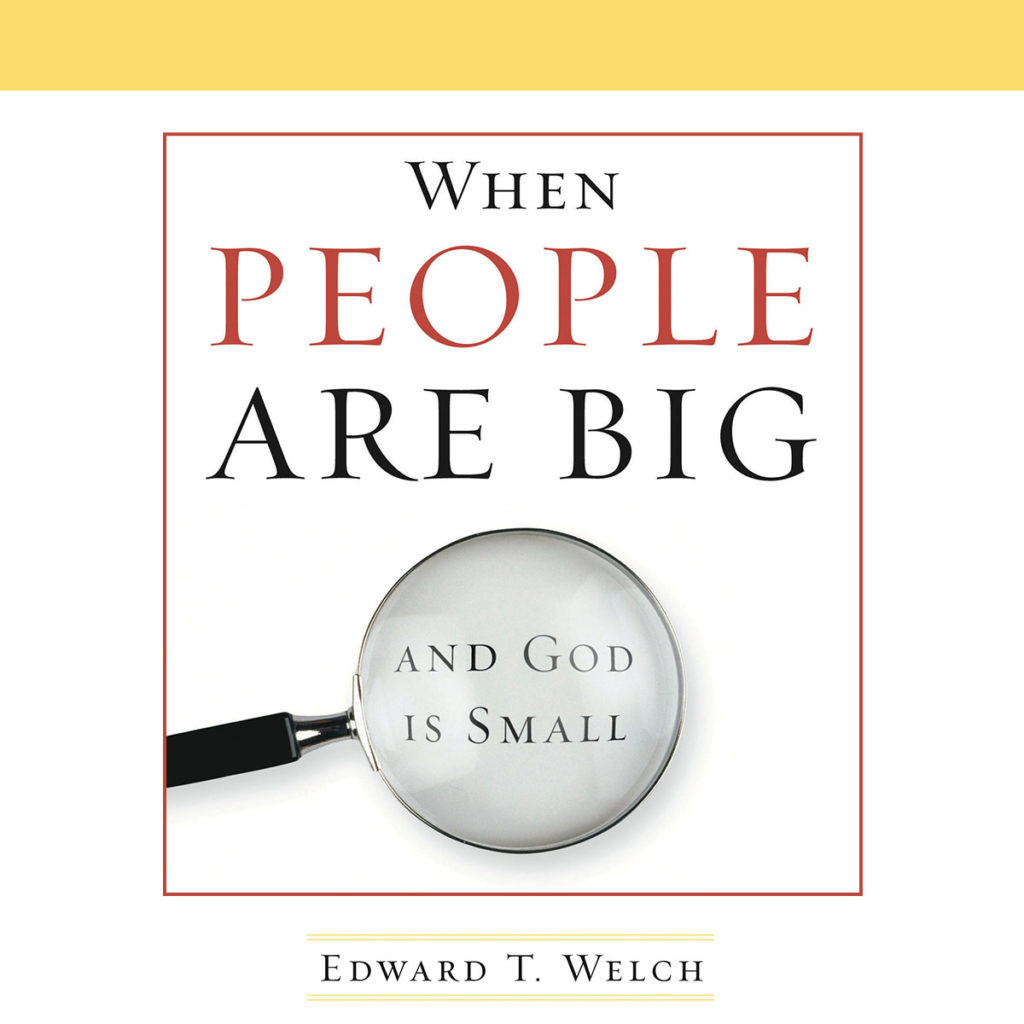