A veteran of many men’s groups made that observation, and it made sense. As a counselor, I talk about sex with people, but I cannot remember the last time I talked about money.

In other words, I am missing something. Jesus often targeted the love of money and its deleterious effects, but in my everyday conversations this is rarely in play. Since counselors have an opportunity to focus on what is most important, we should expect to discuss money. If we are not talking about it, we have to ask the question: Are we blinded by the double whammy of a capitalistic culture and a heart that instinctively puts its trust in money?

As a way to keep these matters in view, here is a strange passage.

Jesus told his disciples: “There was a rich man whose manager was accused of wasting his possessions. So he called him in and asked him, ‘What is this I hear about you? Give an account of your management, because you cannot be manager any longer.’

“The manager said to himself, ‘What shall I do now? My master is taking away my job. I’m not strong enough to dig, and I’m ashamed to beg—I know what I’ll do so that, when I lose my job here, people will welcome me into their houses.’

“So he called in each one of his master’s debtors. He asked the first, ‘How much do you owe my master?’

“‘Eight hundred gallons of olive oil,’ he replied. “The manager told him, ‘Take your bill, sit down quickly, and make it four hundred.’

“Then he asked the second, ‘And how much do you owe?’ “‘A thousand bushels of wheat,’ he replied. “He told him, ‘Take your bill and make it eight hundred.’

“The master commended the dishonest manager because he had acted shrewdly. For the people of this world are more shrewd in dealing with their own kind than are the people of the light. I tell you, use worldly wealth to gain friends for yourselves, so that when it is gone, you will be welcomed into eternal dwellings. (Luke 16:1-9)

The interpretive challenge is “the master commended the dishonest manager.” And, of course, that last sentence is a doozy: use worldly wealth to gain friends…

Consider this perspective. The dishonesty of this manager is not so much what he did after he found out he was going to be fired, but wasting his master’s possessions beforehand. In going to his master’s debtors now, the manager reduced interest and other fees, which is shrewd but not exactly dishonest. And since the numbers here are huge, the reduction was generous and appreciated by the debtors. It will bear fruit for the manager in his uncertain future. It’s a smart move, and he is commended for it.

The goal is to think and act on our money. Start with a paraphrase.

People spend a lot of time trying to be shrewd with their money. What they get for all their work is a place to stay, food to eat, a few toys, and maybe a few folks who are in their debt. None of it has eternal significance.

Christians should use that same worldly shrewdness with their money to do eternal investing. Eternal investing has a few different components. First, the money is the Lord’s. Second, think in terms of masters. Money can quickly become our god. Assume repentance is going to be a recurring feature of your financial strategy. Third, we are always aiming for faith that expresses itself in generosity.

And the part about gaining friends? My guess is that it means you are helping the poor, and, in helping them, they become friends, even if you gave anonymously. These friends, if they enter heaven before you, will welcome you to something grand. What a fine thought.

Now get on it. Talk to friends about money. Pray together about money. Give to the poor. Get shrewd, with eternity in view.

Each week I drive by the old Widener mansion, which once belonged to the incredibly wealthy George Widener. He died on the Titanic. The estate is that perfect combination of something exquisite and something in utter ruin. The immense shell looks down, passive and helpless, on ivy and weeds that have consumed the once proud fountains and are now aiming for the main house. A shrewd man built it, yet it did not last. May it be a reminder of this parable and an occasion to pray about financial wisdom. 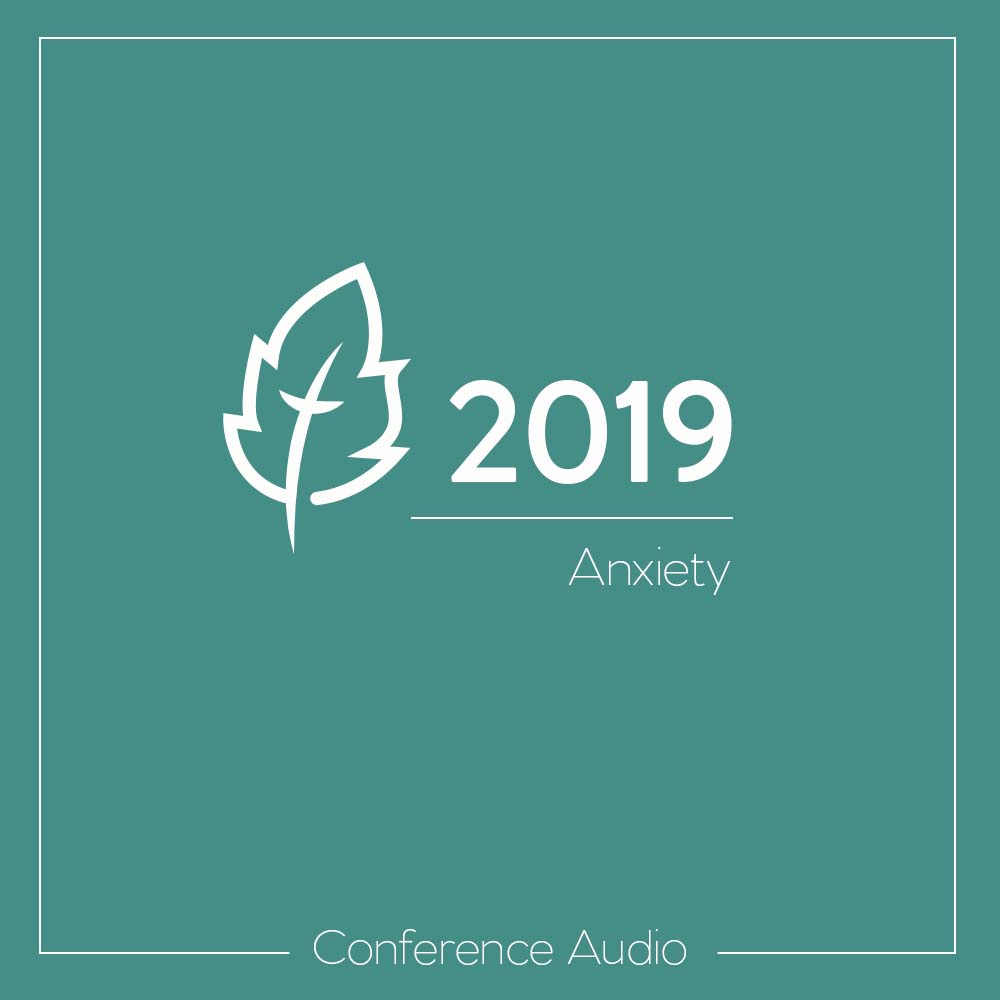