I have often thought that just one, brief, sensory-filled visitation from the Lord would be the most effective way for me to be changed. It could be accomplished in a minute or less and would, I think, inspire greater obedience, less wavering or dullness of faith, more vivid hope, and tireless evangelistic zeal. That doesn’t seem too much to ask.

I have also thought that it would be a fatherly kindness for God to be a little less veiled when his children are in dire straights and feeling especially alone. Just an audible word or a mere angelic messenger. That, too, doesn’t seem too much to ask.

Scripture has at least three responses to these musings.

We have Jesus Christ

So much has changed since Jesus died for sins, rose from the dead and the Holy Spirit was given to us. The curtain separating us from God has been taken down. We are walking tabernacles in whom the Spirit dwells. Our life is now in Christ and with Christ. All this is very intimate. God is, indeed, exceedingly close. But we still can’t see or hear him.

Though so much has changed since Jesus has come, our Father has determined that the face-to-face, sensory-filled expression of his presence will wait until sin is finally loosed from our soul.

Beloved, we are God’s children now, and what we will be has not yet appeared; but we know that when he appears we shall be like him, because we shall see him as he is. (1 John 3:2)

Besides, sinners throughout history have preferred not to be found in the very presence of the visible, Holy God because the consequences tend to be more sobering than joyous (e.g., Ex. 3:20, Is. 6). With this in mind, a plea for a heavenly visitation could be replaced by our confession of sin and our hope identified in 1 John 3:2.

Jesus himself appreciates our predicament. While on earth his access to the Father was similar to our own. During one of his most dire circumstances—his temptations in the desert (Matt. 4:1-10)—he is not strengthened by a heavenly visitation. He does not cite any unique message that the Father gave him. Instead, he simply cites Scripture. His special revelation is, “It is written.” With this in mind, we are compelled to force feed on Scripture and hear the very words of the Father when we go through our own versions of temptations in the desert.

We have other people

In Elizabeth Groves’ book, Grief Undone, she reflects on her husband’s diagnosis of cancer, their blogs and emails to friends during the following year, his death, and her seven years as a single parent and widow. There were no tangible visitations during this period but there were plenty of people.

People seem like a small consolation compared to her loss, but then she began to see that the many people who cared for her were the hands and feet of the living God. They were responding to God’s love and compassion for her. In this era, God has determined that human beings, endowed with the Spirit, will be the way he accomplishes his purposes. With this in mind, we keep our eyes peeled for the appearances of hands and feet.

Perhaps we are not at a disadvantage after all. We have Christ; we have Scripture and we have other people. “Blessed are those who have not seen and yet have believed” (John 20:29). 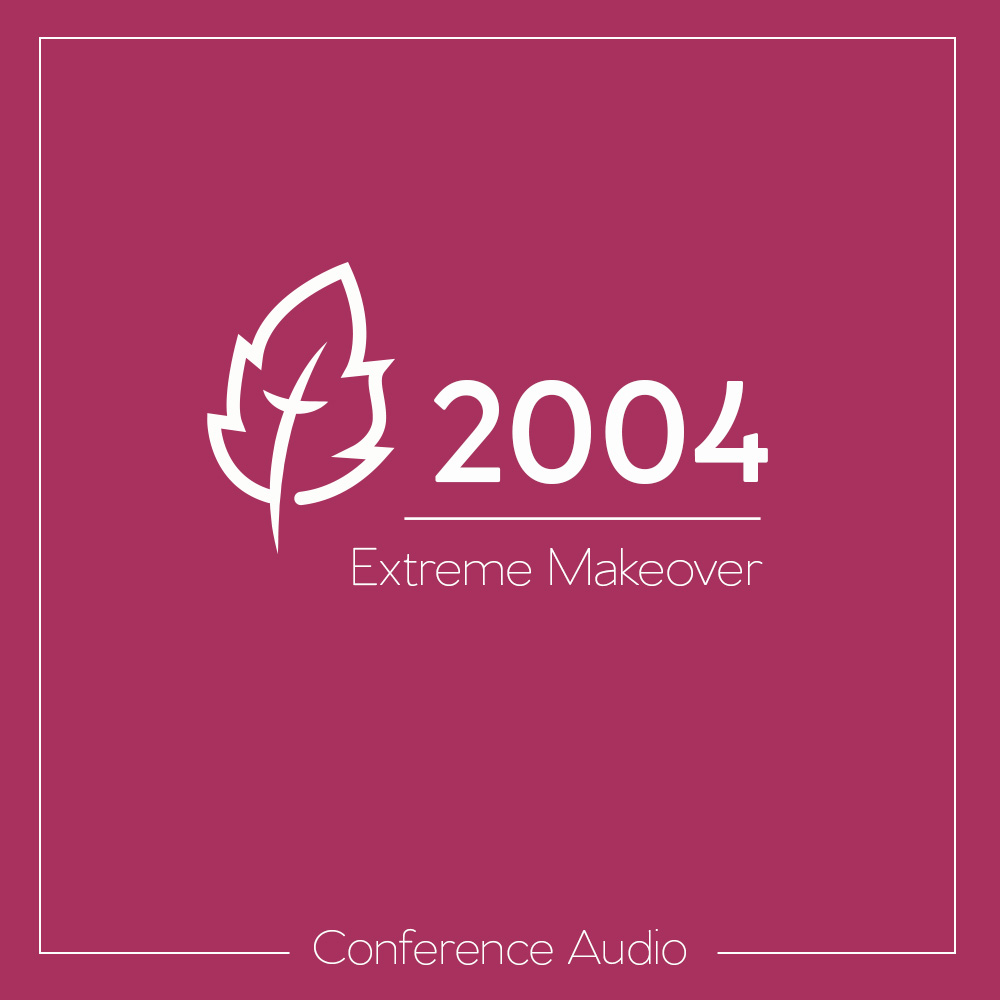