Let me begin with a story about a friend of mine. He had come to faith in Christ when he was in his late twenties. As they say, “He had history. He came with baggage.” I’ve never forgotten the way he described his life at the point when Jesus reached him. “If you divided my mental day into a thousand moments, nine hundred of those moments were immoral. I simply lived in a world of immoral images and desires and pursuits and behaviors.” His entire life was steeped in polyamorous, bisexual immorality.

Did his newfound faith immediately bring about a complete change? You know the answer: of course not. But his way of describing the process was particularly vivid. “It wasn’t as though I went from nine hundred immoral moments down to zero. But nine hundred went to seven hundred. And seven hundred became five hundred, and five hundred became two hundred, and so on. It was very hard to think that seven hundred out of a thousand meant progress! But it was. It was huge progress, and even though I was still failing, Christ was changing me.”

He grew. Eventually, by the time I knew him, he was significantly changed—but still not perfect. And he lived with a daily awareness that, “I’m still vulnerable in the area of sexual temptations. I can never think I’m home free and will never struggle.” But he had entered into the long walk of discipleship, the patient, persistent obedience in the right direction, walking under the mercy of the Lord.

What sustained him for ups and downs of the long walk? I’ve never forgotten his words. “Early on I learned something that I’ve never forgotten. I had to presume that Christ loved me. Jesus knew the kind of person he had chosen to forgive and save. He who had begun a good work in me was committed to one day bring me to completion. I relied on the fact that his mercies for me truly are new every morning—I lived in that promise of Lamentations 3:22–24.” Christ’s love for him was the given on which his life depended. He could daily seek Christ’s mercies for what he needed that day: forgiveness from the Lamb, strength from the King, protection in the Refuge, guidance under the Shepherd’s hand.

Step by step by step by step he was moving toward the light. His long, hard fight was wrapped up in the mercy of Christ to him. It is the same for all of us, whatever our particular struggle—sexual immorality, anger and bitterness, fears, addictions, self-righteousness. Jesus knows the kinds of people he has chosen to save. We can seek him, and we will find him true and good for the long haul. My friend was honest, no secrets before God. He was honest to confess where and when he struggled. He was honest with friends, who helped him to seek and find the God who promises many mercies. He was honest in asking help from other people: accountability and prayer, counsel and conversation with brothers. He rebuilt a life that had good in it. He learned to treat both men and women as holy brothers and sisters, rather than as sexual objects.

Here’s an old metaphor about how a Christian fights against darkness. Envision your mind as a room. When sin reigns, that room is filled with dark thoughts, dark actions, and deceptive people who mean you no good. So how do you get darkness out of the room? There are two ways that you fight. First, you stand up to the darkness, expelling it from the room, learning to directly say no to evil. And second, you fight the darkness by filling the room with light. There’s no room for the darkness when the room is filled with worthy actions, true thoughts, and constructive people. When Christ enters the room, he is patiently committed to teach us to say no to what is wrong and yes to what is merciful and good. My friend began to care for other people, rather than using them as objects of his lust.

One of the actions that proved most helpful to him was getting involved in discipling teenage boys. (Pedophilia was not one of the sins he had indulged in.) They were entering adolescence and puberty in a hypersexualized world. At the same age that evil had trapped him, he could help to protect them from going down a self-destructive path. Serving others in need also helped him by filling the room with light so there was less room for darkness. In a sense, they were helping him as much as he was helping them.

Christ comes with mercy for people who know their sins. His mercy leads to doing simple things that consistently head in the right direction. Do you feel discouraged and defeated by your struggle? Don’t let anyone kid you that there’s some magic answer and somehow you missed it. There are no magic answers. But a Person full of light is willing to walk with you in the direction of the light. He is willing to walk with you the whole way home.

David’s book, Making All Things New, was released by Crossway in August 2017. Purchase your copy here.

I am stuck in my sexual sin. I always end up back at square one. How do I truly change? 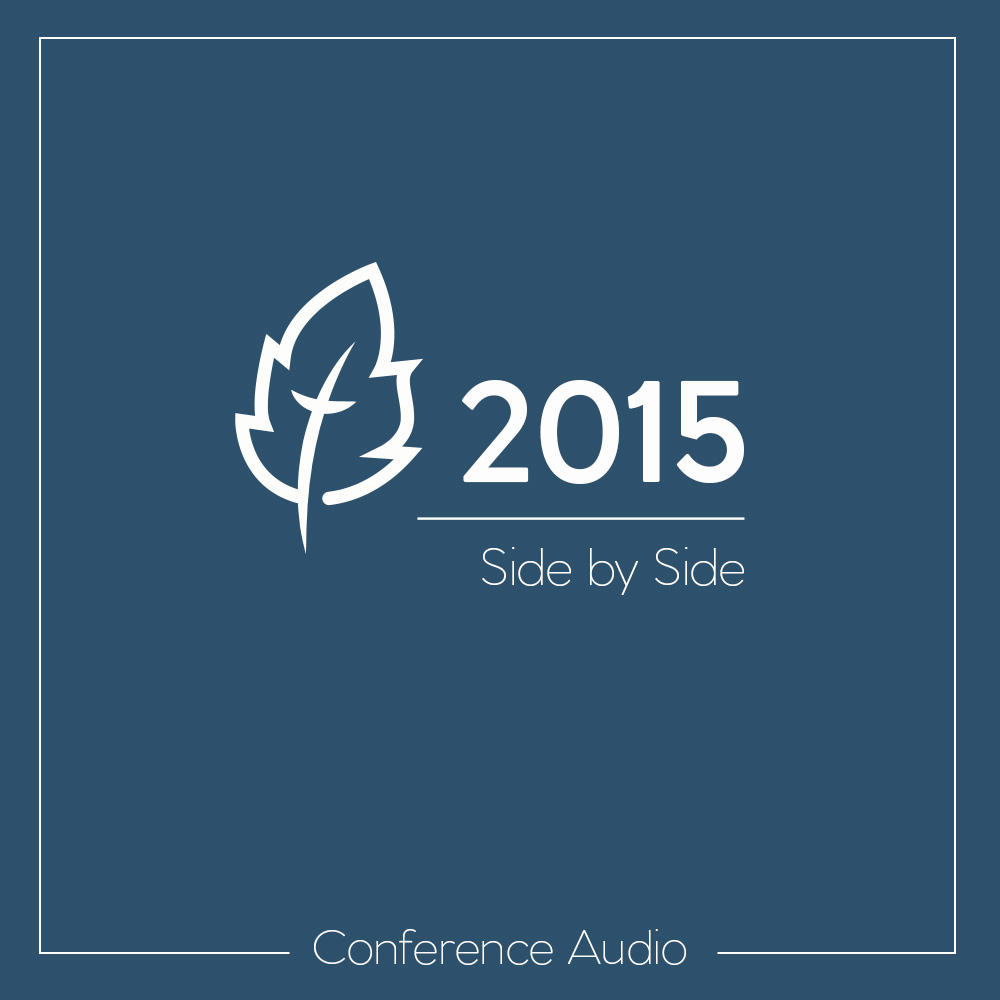