It is the most difficult of maneuvers. There are no guarantees of success. And the stakes are high. But we have no choice: we must learn how to do it. How do you disarm an angry person?

The angry person could be a child, parent, spouse, friend, neighbor or counselee. And, of course, we could use a little disarming ourselves sometimes.

It all depends on your preparation. Our most common responses to anger are either fear or anger – responses that have very little potential to disarm anyone. When you retreat or withdraw in fear, the angry person still has the loaded gun, and will keep it handy because the one with the gun wins. All they have to do is brandish their side arms around and angry people get what they want. The cycle never ends.

Following the old fight or flight tradition, others respond to angry people by getting out their own guns. After all, justice demands a fair fight. If the angry person is going to wave a gun, you will wave yours too. The problem here is fairly straightforward: someone is going to get hurt and since the angry person is likely to be more skilled and experienced than you, you are the one who gets shot. And yes, as in the cartoons, you get up to fight another day, but people are still shooting each other.

Your preparation for a more effective confrontation is counterintuitive, as are most of God’s ways. Humility is the way of strength. Weakness is the new unstoppable force. “A gentle answer turns away wrath” (Proverbs 15:1). The cross of Jesus Christ changes everything. Satan himself – the angriest in all creation – is disarmed through self-sacrificial humility. The way to be a true human being, in all its strength, is now portrayed clearly in Jesus and is available through the Spirit.

For us, this path begins as we hold loosely to our desires. For example, most of us want something from the angry person – love and respect are high on that list. There is nothing wrong with wanting love and respect, but you would do best to shoot them yourself before the other person does. You will find that you won’t die. Instead, as you put to death the things that you want from the angry person, you will notice—perhaps for the first time—a hint of freedom and even boldness. When you have nothing to lose you can perform some unusual feats of strength.

Think about it. The angry person is screaming about how you are such an idiotic jerk, and if you aren’t as concerned with pleasing people or bolstering your own reputation, you can respond with something other than anger or fear. If the angry person’s pleasure or your own reputation is critical to you, you will be controlled by the angry person. So kill these before the other person shoots. The result is that there is nothing left to shoot, and you are free to speak from a place of weakness and say something like:

“If it is important for us to talk about my sins, we could do that. Let me know when you are able to talk.”

“What’s really wrong?” “What do you really want?”

Or, you might decide that, at that moment, you can’t say anything to the deranged gunslinger, because you don’t have a clue what to say and the angry person has become an utter, animal-like fool, so you raise the anger incident later. With nothing to loose, your options are endless.

“Your anger is saying, ‘I hate you.’ Is that the message you want me to get? I think you are saying more than that.”

“I don’t know what to do or say when you are angry. I think you care about our relationship but it seems like you want me to get away.”

Track the life of Jesus and you will see that he was never angry because of the insults and derision of the religious leaders. He never took the attacks of others personally. That’s what happens when you live to enhance the Father’s reputation, you empty yourself of any interest in your own personal honor and reputation, and you love other people more than they love you. That’s what happens when you know that your Father is the perfect judge, so you don’t have to be the judge pro tem.

When they hurled their insults at him, he did not retaliate; when he suffered, he made no threats. Instead, he entrusted himself to him who judges justly. (1 Peter 2:23)

Here is how to move forward. 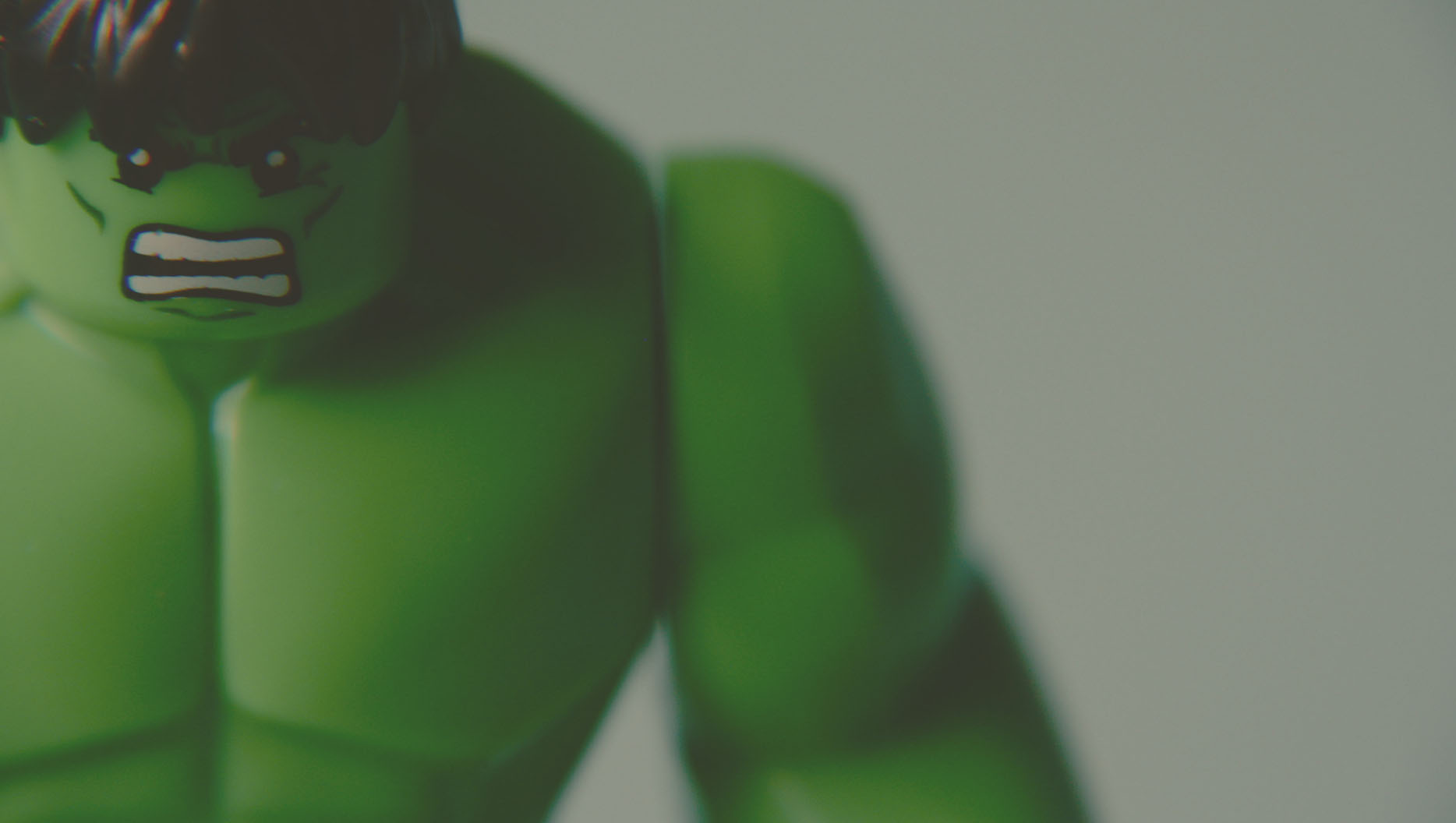 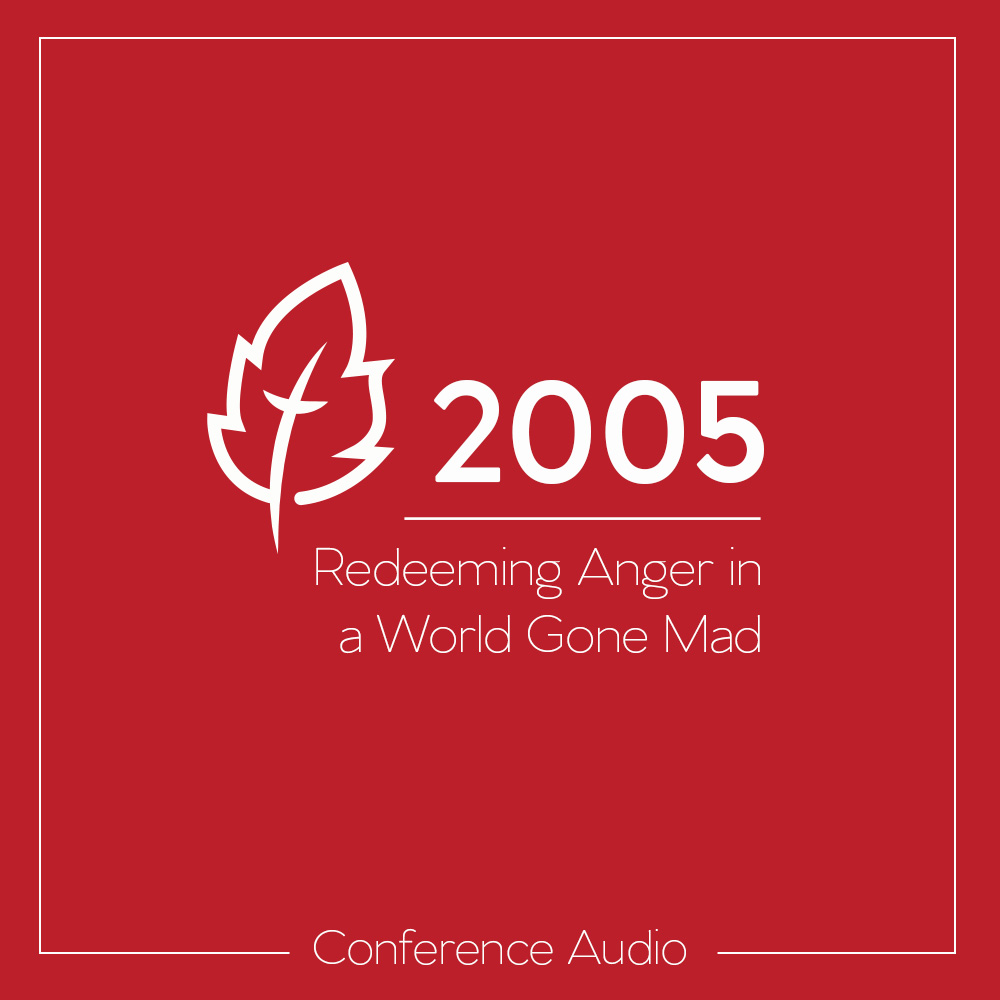